Music Brings Healing to a Troubled Heart: A SWAN Story 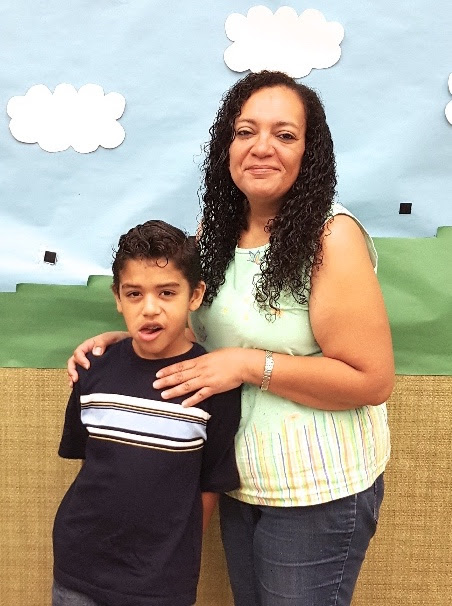 SWAN student Joshua, suffers from autism, trauma, and anger. As a result of abandonment and parental incarceration, he has become vulnerable to a host of difficulties that have proven to be overwhelming to his 8-year-old frame. He started out the summer with anger issues that resulted in him being prescribed large doses of medication. His grandmother, Edna, enrolled him in anger management classes as well as trauma counseling. Joshua also had trouble communicating but all these troubles were about to meet up with the beneficial power of music when he started taking SWAN singing and drumming classes.

Edna noticed that when Joshua became angry, he isolated himself in his bedroom. But that’s when she also started hearing him sing. He was singing his SWAN class songs and would in time, come out of his room calm and happy. He also started drumming while in his room. Edna began playing Christian music in the home throughout the day and soon, everyone in the household started singing. Incrementally, Joshua was able to take less and less medication as the music began to heal his heart.

One day, Edna saw Joshua crying. She asked him what was wrong and what followed was remarkable for an autistic child. His eyes met hers and what was previously trapped inside his troubled heart came out loud and clear. He said he was sad because there was no dad or grandfather in his home. Another developmental improvement came when Joshua performed for Lancaster’s “Music Friday“. While the children were drumming the Big Boy Brass Band stopped by and began to play with them. Being autistic, Joshua would typically have trouble coping with anything loud but to Edna’s astonishment, Joshua joyfully accepted their music and continued drumming along. Edna is sure his school teachers will notice the improvements he made throughout the summer. He is talking more and maintaining eye contact. She thanked SWAN saying that Joshua sings daily and that it brings joy to the entire home.

FIND OUT HOW YOU CAN SUPPORT SWAN THROUGH VALOTTA STUDIOS!