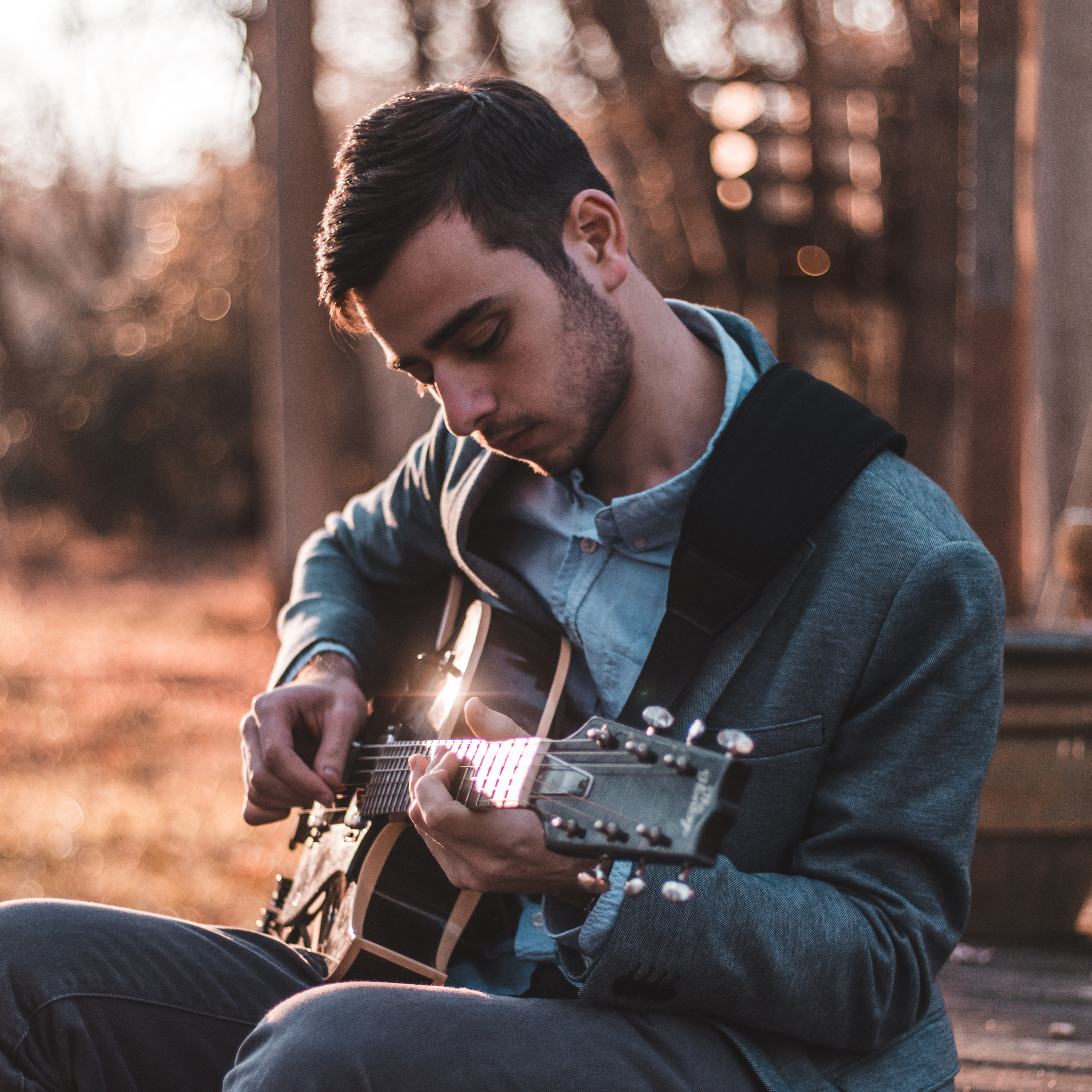 Ben, a graduate of the Boyer College of Music at Temple University, is a guitarist, composer, and educator based in the Philadelphia area where he maintains a busy schedule as a leader, sideman, and teacher. Ben has studied with Peter Bernstein, Bobby Broom, Mike Moreno, Director of Jazz Studies at Temple University Terell Stafford, Tim Warfield, Dick Oatts, Dave Wong, among others. As part of an exchange program through Temple University, Ben spent four months in Amsterdam, The Netherlands, studying with Jesse van Ruller at the Conservatorium van Amsterdam. While there, he was afforded opportunities to travel and perform around Europe. Ben has played with musicians such as Byron Landham, Mike Boone, Behn Gillece, Justin Faulkner, Jasper Blom, and more. He has also performed at venues including The Appel Room at Jazz at Lincoln Center, Dizzy’s Club Coca-Cola, the Millenium Stage at the Kennedy Center, the Kimmel Center, the New Jersey Performing Arts Center, as well as clubs around Philadelphia.

Ben was one of two guitarists accepted into the 2018 class of Betty Carter’s Jazz Ahead at the Kennedy Center in Washington D.C. While there he worked with esteemed faculty members including Kennedy Center Artistic Director and Jason Moran, NEA Jazz Master and Grammy-winner Dee Dee Bridgewater, Mark Whitfield, Ralph Peterson Jr., Reuben Rogers, Xavier Davis, Mark Shim, and Darren Barrett. Jazz Ahead ultimately concluded with three performances of all original music at the Kennedy Center’s Millennium Stage. Ben auditioned and was selected for the 2018 Telluride Jazz All-Stars Ensemble which performed at the 2018 Telluride Jazz Festival in Telluride, Colorado, and the 2020 Mid-Atlantic Collegiate Jazz Orchestra, which performed at the 2020 Mid-Atlantic Jazz Festival. Ben received an award in Downbeat magazine for outstanding performance (undergraduate college) as part of the 2020 Downbeat Student Music Awards and was selected to participate in the 2020 JAS Academy in Aspen, Colorado. Ben has also worked as a teaching assistant for Jazz at Lincoln Center’s Summer Jazz Academy at Bard College and the COTA Jazz Camp in Delaware Water Gap, PA.

Ben can be personally reached at Ben.ValottaStudios@gmail.com