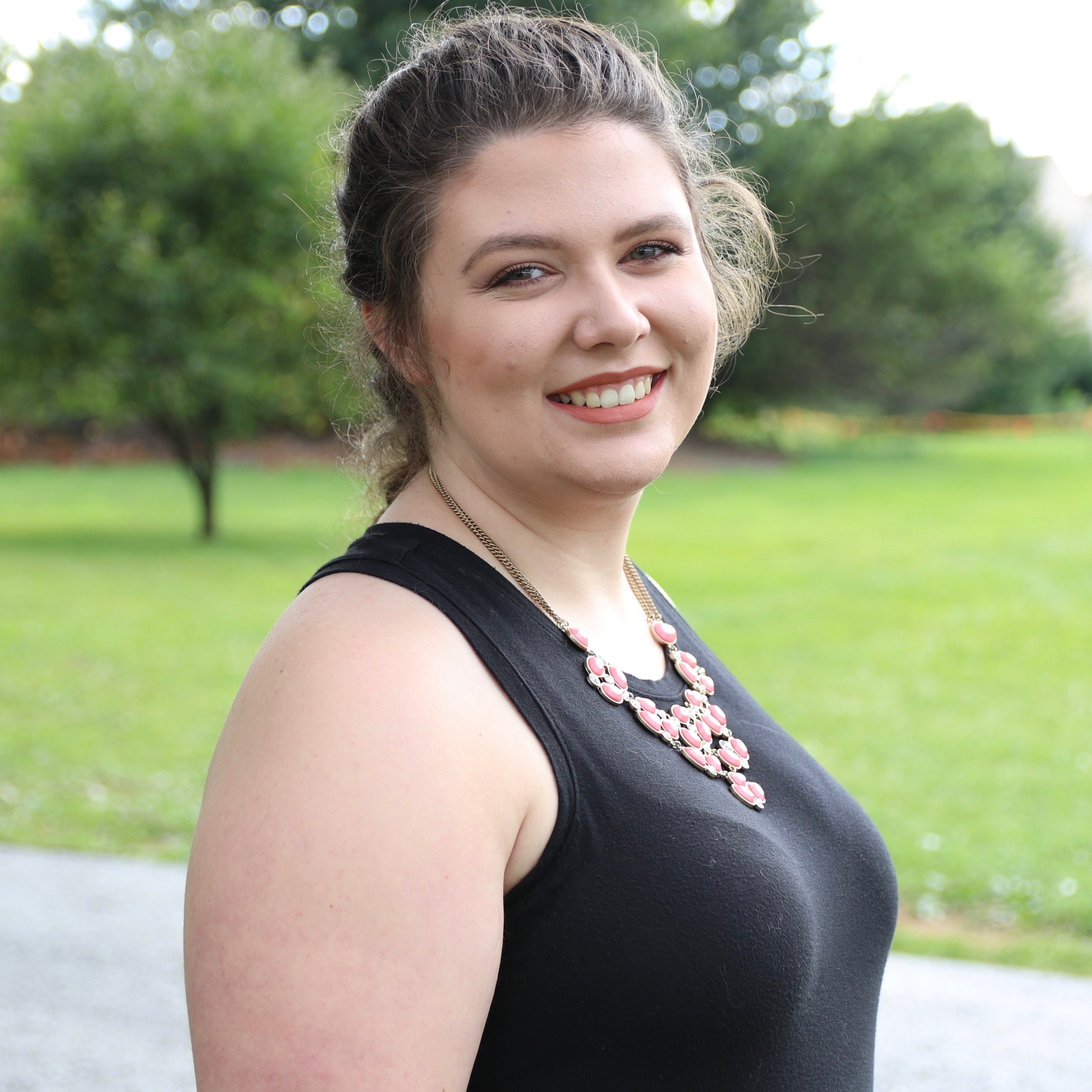 Cassie Rumbough recently graduated from West Chester University where she earned her Bachelor’s degree in both Vocal Performance and Music Theory along with a minor in Music History. In college, Cassie served as the President and Soprano Section Leader of Concert Choir, WCU’s most prestigious choir, as well as the President of WCU’s chapter of Sigma Alpha Iota, an International Professional Music Fraternity. She was always very active in leadership roles across campus, serving as Vice President of ACDA (American Choral Directors Association); Music Director of the 17thAnnual AIDS Benefit with University Theatre; Music Director and Secretary of Gracenotes, an acapella barbershop group; and the Secretary/Treasurer for Concert Choir. She has served as a School of Music Ambassador and a School of Music Mentor as well.

A performer in both classical and musical theatre styles, she has won several awards in the NATS Eastern Regional Competition, including 1st place for the musical theatre style, and 2nd place for classical. Other awards include the Most Improved Rising Junior and Most Improved Rising Senior in WCU’s vocal department, the senior solo of “O Holy Night” at WCU’s 98th Annual Christmas Concert, and the Lois Williams Concert Choir Award for leadership within the ensemble.

Cassie is extremely passionate about teaching, and absolutely loves sharing her passion with her students. She has been teaching with Valotta Studios for more than 4 years now and has loved every minute of it!

Cassie can be personally reached at Cassie.ValottaStudios@gmail.com

“Cassie always has a smile on her face! I find her laid back, relaxed style works well with my daughter. Although Cassie is always positive and encouraging, she doesn’t hesitate to give my daughter the “prod” she needs to accomplish what Cassie knows she can accomplish.”