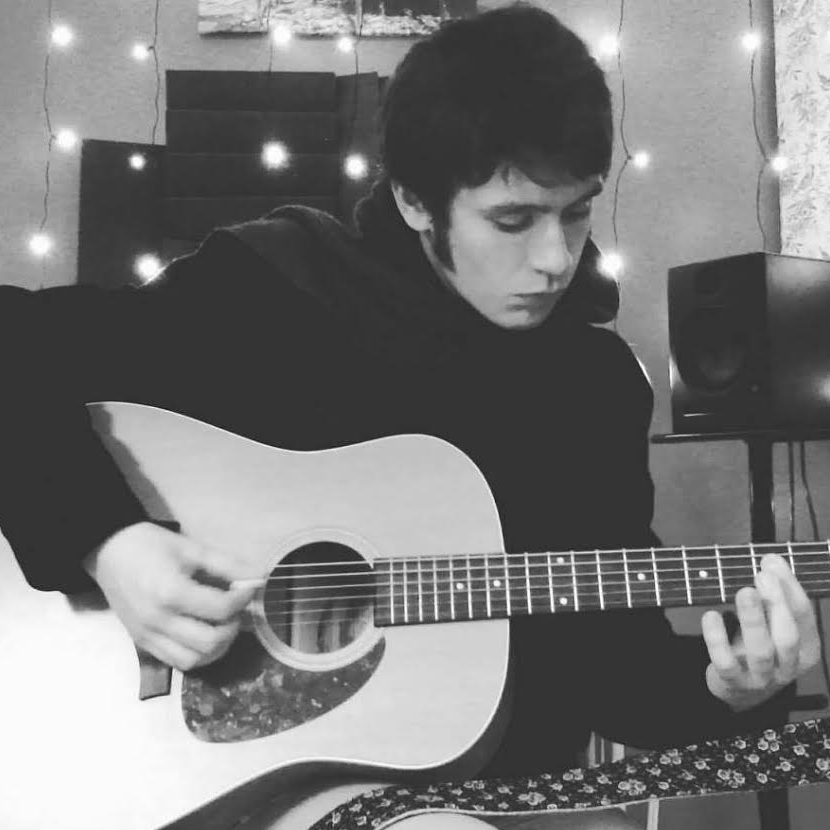 Dylan Langschwager is a born and raised Delaware County native and a graduate of Kutztown University of Pennsylvania with a BA in Music and a Minor in Jazz Studies. His aspirations for music and performing began at a young age when he taught himself how to play the electric guitar and bass, which led him to study Jazz in Kutztown’s prestigious music school under instruction and guidance of guitarist Nathaniel Radley and bassist Carver Scott Lee. During his time in college, he expanded his background with all kinds of music including Jazz, Orchestral, Rock n’ Roll, Alternative and more within many diverse performing groups. Along with his collegiate career, he also has experience working in live entertainment shows for Cedar Fair Parks such as Dorney Park and Kings Dominion for 2 years. Dylan has recorded and performed as part of a Gypsy Jazz Quartet named “Gateau Au Chocolat” as its guitarist and arranger, as well as the electric bassist for an Alternative/R&B Group named “Center City Drive”. When it comes to teaching, Dylan believes that he is meant to be a guide for his students along their musical journey no matter where they are in their progress through exercise of technique and expansion of musical expression. They go hand in hand to create beautiful sound, a focused mind and an enlightened individual.

Dylan can be personally reached at Dylan.ValottaStudios@gmail.com