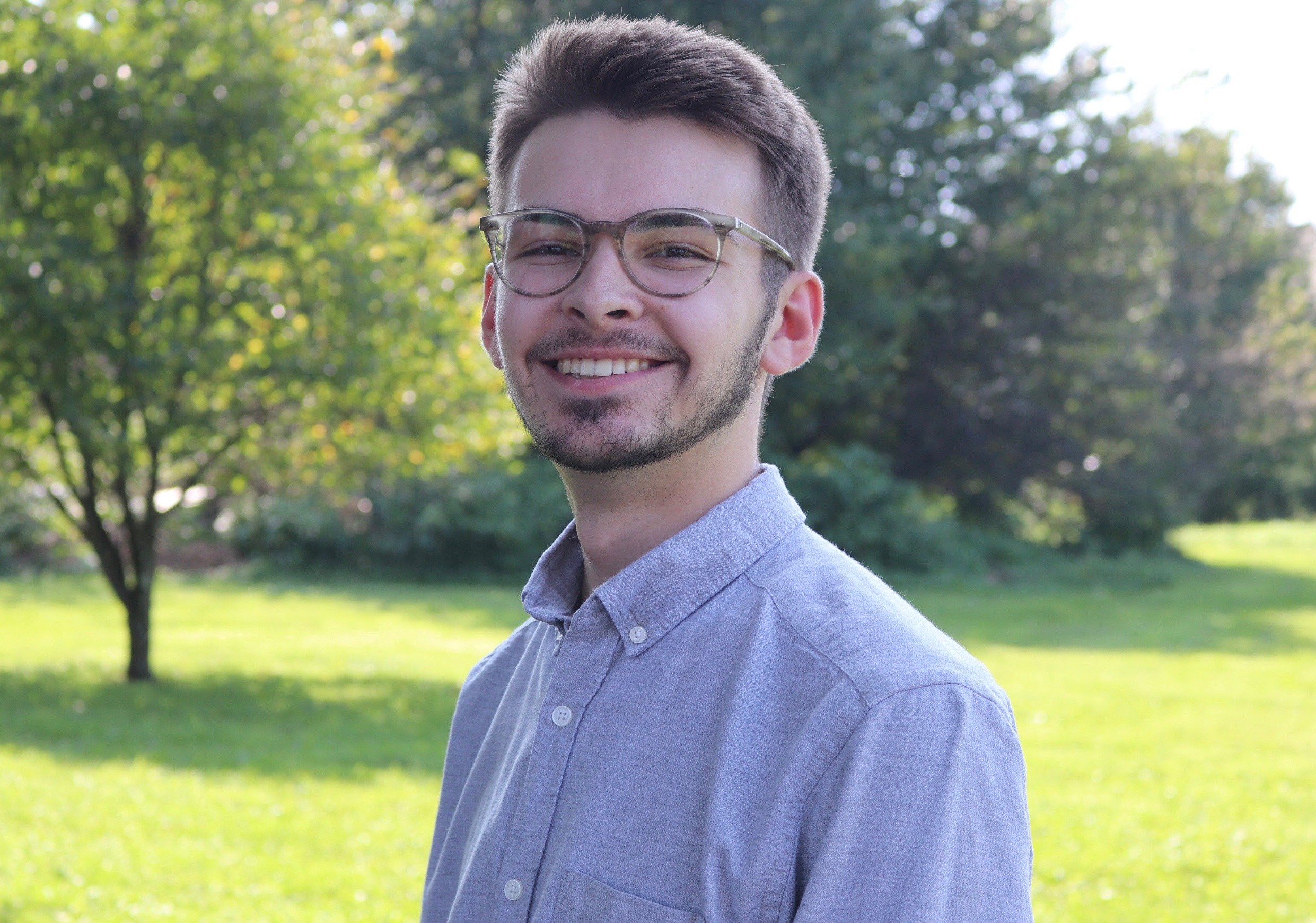 Evan William Nelson is a young high lyric baritone from Sinking Spring, Pennsylvania. He is currently a 5th year undergraduate in the studio of Randall Scarlata majoring in vocal performance with a minor in historical performance at the Peabody Institute of the Johns Hopkins University. He has always been a singer driven to communicate text. Evan has performed standard operatic roles such as Top in Copland’s Tender Land (West Chester University Opera), Guglielmo in Mozart’s Così fan tutte (Peabody Opera Theater), and recently Papageno (LHSOW). In addition to the standard repertoire, Evan participated in the Opera Etudes program at Peabody in which he helped cultivate new works of music. Evan’s passions lie in song repertoire, and recently he completed his first performance of Franz Schubert’s monumental song cycle Die Schöne Müllerin back in April. He is currently a member of Peabody Renaissance Ensemble under the direction of Mark Cudek and Adam Pearl. He wants to commend his colleagues, fellow singers, and any other artists out in the world for their perseverance through such difficult times. The world is filled with many uncertainties, but there will always be time for art. Evan is thrilled to be back teaching at Valotta Studios and blessed to be teaching such wonderful and talented kids!

Evan can be personally reached at Evan.ValottaStudios@gmail.com