James Byrne is a graduate of West Chester University with his Bachelors Degree in Music Performance with a concentration on the guitar. He studied alongside Grammy-Award winner David Cullen we well as other professional guitarists such as Marc Jacoby, John Ragonese, and John Swana. James is the guitarist for the West Chester University’s Honors Trio and has performed at numerous events for the Pennsylvania’s State System Board of Trustees. James is also the guitarist for jazz ensembles such as the Criterions and West Chester Swing Kings, who perform regularly throughout the Philadelphia region. In addition to performing, James enjoys arranging and transcribing songs for his performing groups and putting his own spin on popular and classic songs. James in looking forward to a new semester at Valotta Studios!

James can be personally reached at JamesB.ValottaStudios@gmail.com 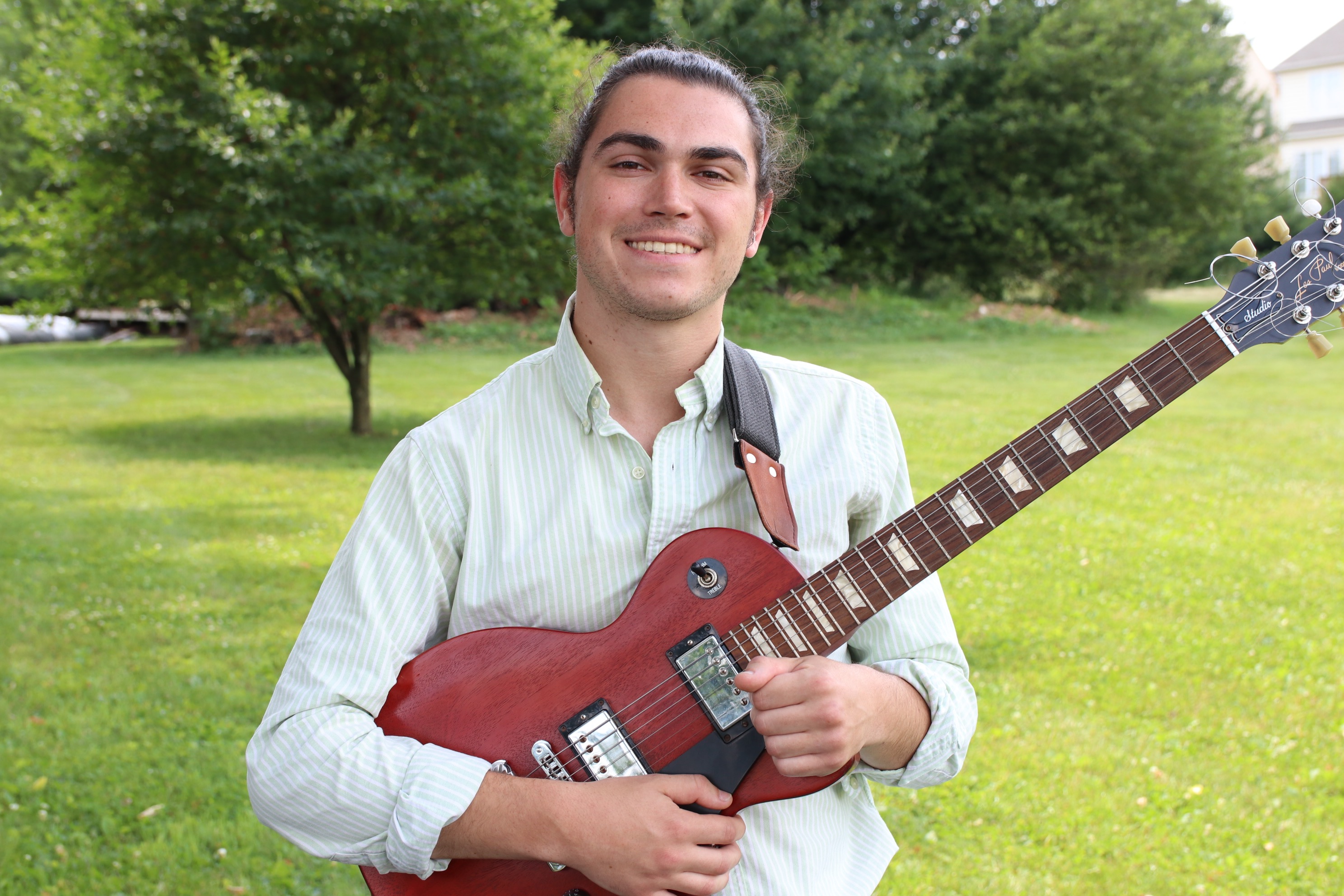