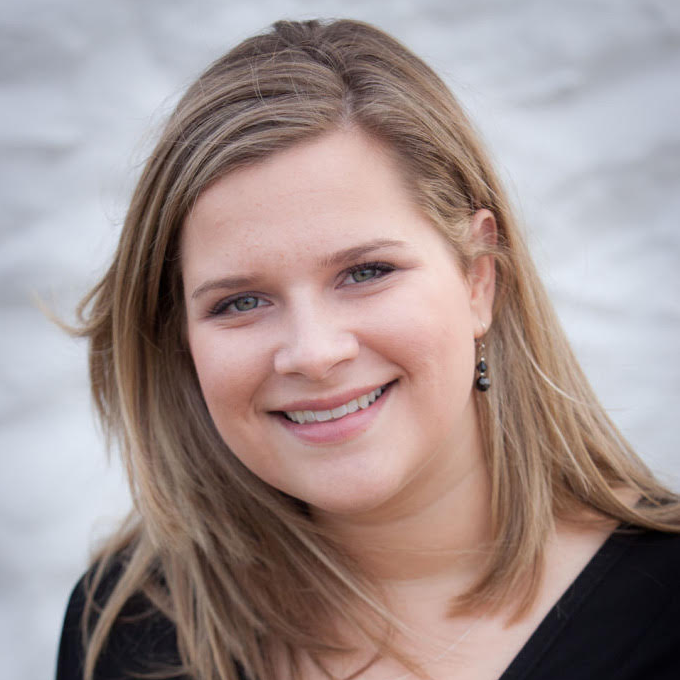 Kate Shealy is a music educator, singer, and choral director in Chester County, PA. Raised in a musical family, she was encouraged from a young age to pursue her musical interests and began singing, playing the piano, and learning the clarinet. Kate excelled in every music activity offered through church, private voice lessons, and the Downingtown Area School District music programs. She participated in concert/marching bands, musical theatre productions, and many choirs. Through these activities she had the honor of performing with the Downingtown High School Marching Band at the Rose Bowl Parade, received lead roles in school musical productions, and placed first Alto in the PA Music Educator’s Association All-State Honor Choir. Kate’s interest in music grew into a passion, and she soon became dedicated to bringing the joy of music into the lives of others.

Kate received her Bachelors in Music Education with a concentration in choral/vocal from the University of Delaware, where she continued to perform with the marching band, a cappella group The Deltones, the UD Opera Workshop, and the award-winning UD Chorale. Upon graduating from UD, she taught voice, choir, general music, and musical theatre at PALCS Center for Performing and Fine Arts as well as co-founded a nonprofit community choir in Chester County.  Kate was awarded a graduate scholarship to West Chester University, where she served as assistant to the Director of Choral Activities, and graduated with her Masters in Choral Conducting in 2014. Having served as the Artistic Director and conductor of three auditioned, volunteer choral ensembles through Concordia for over a decade, her recent accomplishments include establishing the CCA Rising Artist Vocal Scholarship competition for students aged 9-13 as well as an annual Peace Day Festival in Phoenixville featuring local musicians, artists, and service organizations.

Kate’s musical journey has taken her to various places both nationally and abroad, and is fortunate to have had experiences performing at Carnegie Hall, The Wilmington Grand Opera House, Walt Disney Concert Hall, Mozart’s birthplace in Salzburg, and the Beijing Conservatory of Music. Private students and choirs under her direction have placed in local competitions, been awarded top ratings, and invited to perform at both national and state-wide functions. Her passion for music has led her to focus on advocacy for arts education programs at the community level, bringing opportunities for people of all ages and backgrounds to engage in music and the arts. Kate believes music is paramount to a child’s education and looks forward to nurturing each student’s unique musical talents!

Kate can be personally reached at Kate.ValottaStudios@gmail.com