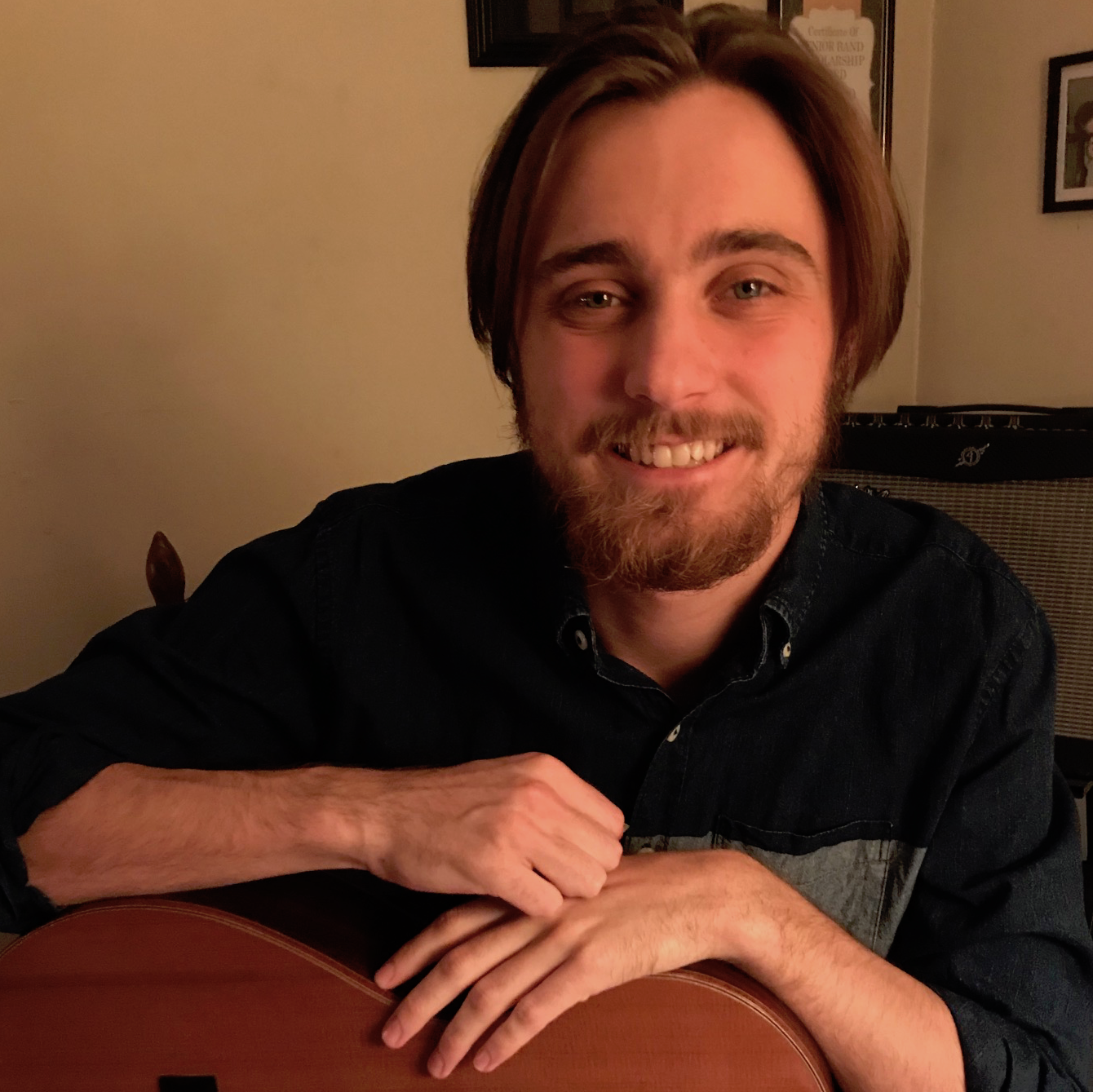 Liam is currently pursuing a Bachelor’s Degree in Music at West Chester University with a focus in composition and classical guitar.  He has been playing the guitar since the age of 7 when he started his first series of private lessons.  During middle school and high school, Liam focused primarily on a style focused in rock music and attended the School of Rock in Wilmington, Delaware which allowed him to frequently participate in rock performances with concert settings. Since then, he has performed in many concerts and recitals with multiple ensembles.  With help from studying the guitar and being exposed to different genres, he has come to appreciate all different kinds of guitar playing and types of music that influence his musical style today. He is thrilled to be teaching the next generation of guitarists at Valotta Studios!

Liam can be personally reached at Liam.ValottaStudios@gmail.com