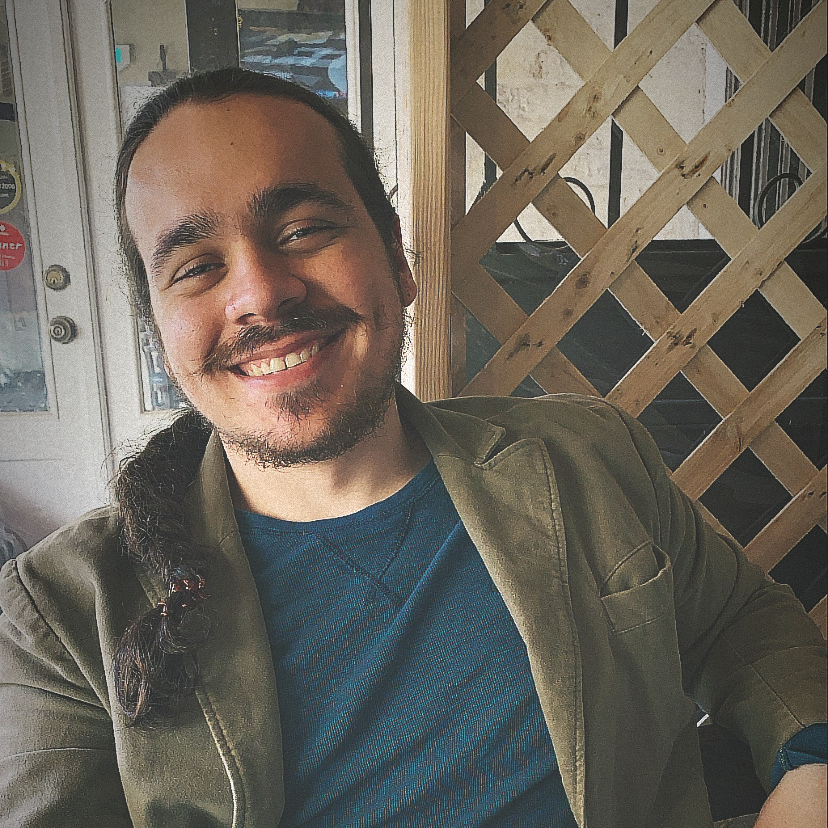 Marco Newsome is a teacher and musician with his B. Mus in Composition from University of the Arts in Philadelphia. He has been playing piano since the age of age 8. His earliest influences in music were classic jazz standards and he would fill most of his free time plunking out the melodies to tunes he heard around him. At the age of 12, Marco was introduced to guitar and began teaching himself various styles of playing and musical genres including folk and blues. By high school, Marco was studying classical piano as well as guitar and saxophone which aided in his acceptance to University of the Arts (with a dual instrumental focus on piano and guitar) where he studied the next four years amongst some of Philadelphia’s finest musicians. Marco aims to provide his students with the highest possible quality, education, and direction, as he says “nothing feels better than sharing in someone’s successes!”

Marco can be personally reached at Marco.ValottaStudios@gmail.com