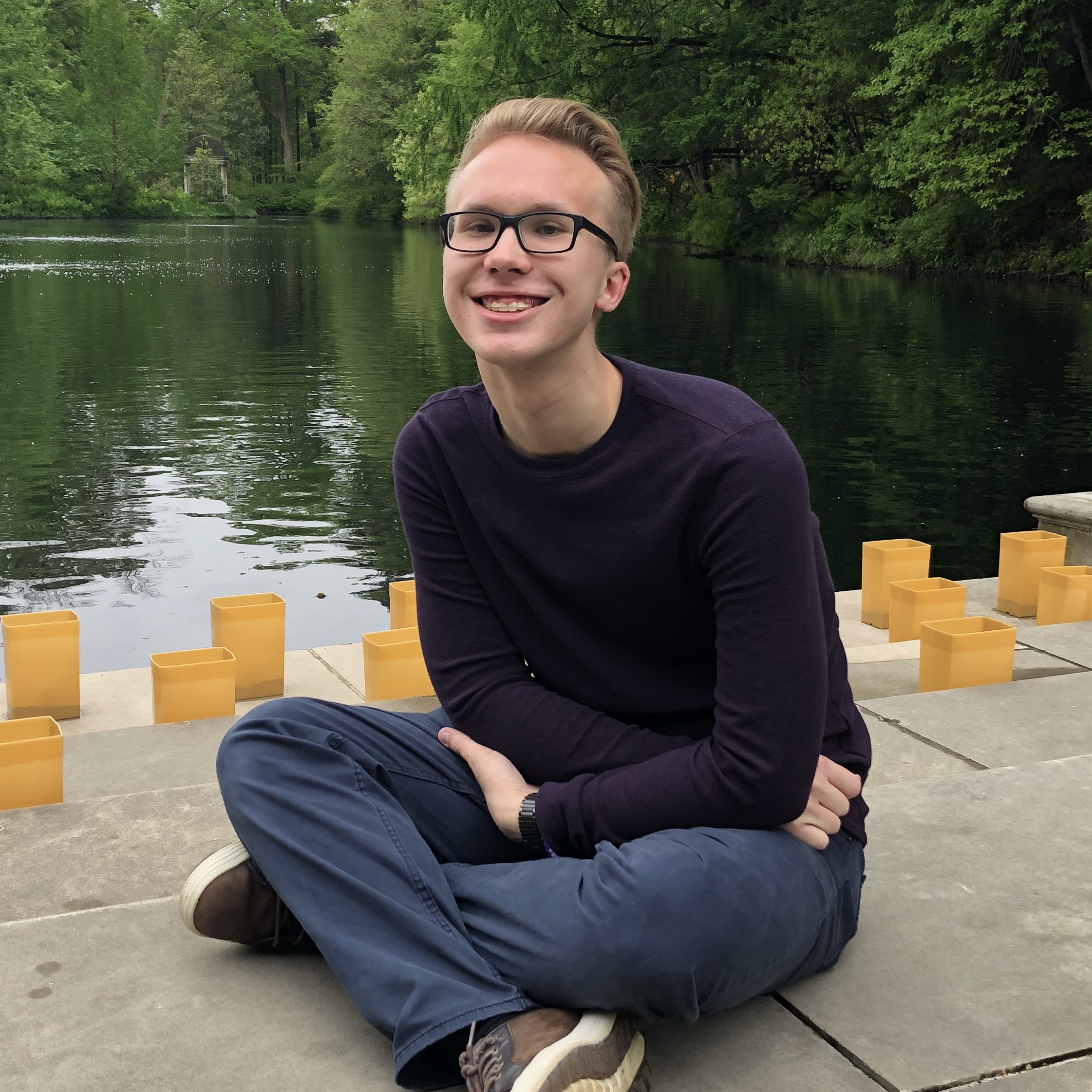 Matt Ebersole is a musician and teacher from Jackson, New Jersey. Currently, he is attending West Chester University as a music education/music theory double major on piano. Matt has been playing piano since age 10, and studied privately for 8 years before attending college. At West Chester University, Matt played tuba in the WCU Incomparable Golden Rams Marching Band, and was section leader in 2019 and 2020. He has performed in the WCU Concert Choir and Concert Band, and is a member of NAfME and ACDA. In his hometown, Matt is the assistant director of the Jackson Junior Arts & Musical Theater Camp, and has been music director for several productions at the Sound Garden School of Music in Freehold, NJ. Matt has been on the WCU Dean’s List annually, and is a member of the music service fraternity, Kappa Kappa Psi. For excellence in piano performance, Matt has been the recipient of the Blanche Stretch Peterson Piano Scholarship, the Robert L Carl Piano Scholarship, and the Michael Morochko Piano Scholarship. Matt is thrilled to be working at Valotta Studios, and loves to be able to teach piano to aspiring musicians. He hopes to give the same learning experience to his students, as his previous educators have done for him.

Matt can be personally reached at MatthewE.ValottaStudios@gmail.com