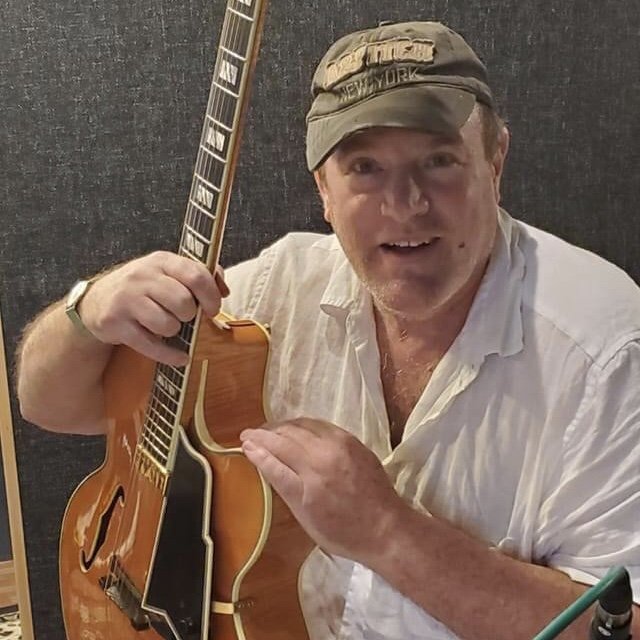 Michael began his musical Journey when he was 8 years old by studying guitar at a local music shop. He played in many bands and in his early teens he was already playing in local venues professionally. He was admitted into the prestigious University of Pennsylvania were he studied with the famous composer George Crum. Upon graduating in 1980 he toured all over the world with the Kenny Hamilton Orchestra. In 1984 Merv Griffin, who hosted a nationally broadcasted TV show, personally hired Mr. Kraft to play in his new casino in Atlantic City. Mr. Kraft spent the next 23 years playing in Atlantic City backing up all the top celebrities that came through to perform.
Mr. Kraft is still advancing his studies on the guitar with Daniel Nistico in Australia and violin with Jason Depue from the Philadelphia Orchestra. Mr. Kraft came back to Philadelphia in 2010 to develop his his teaching career by opening the Fox Chase Music School. Many of his students have won scholarships to high school and world class musical summer camps. Mike’s motto is: “The proof is in the playing!” and he is thrilled to be teaching at Valotta Studios.
Mike can be personally reached at Michael.ValottaStudios@gmail.com

”My son loves learning violin from Mr. Mike. Mike is absolutely amazing! We don’t ever want to work with another teacher.”