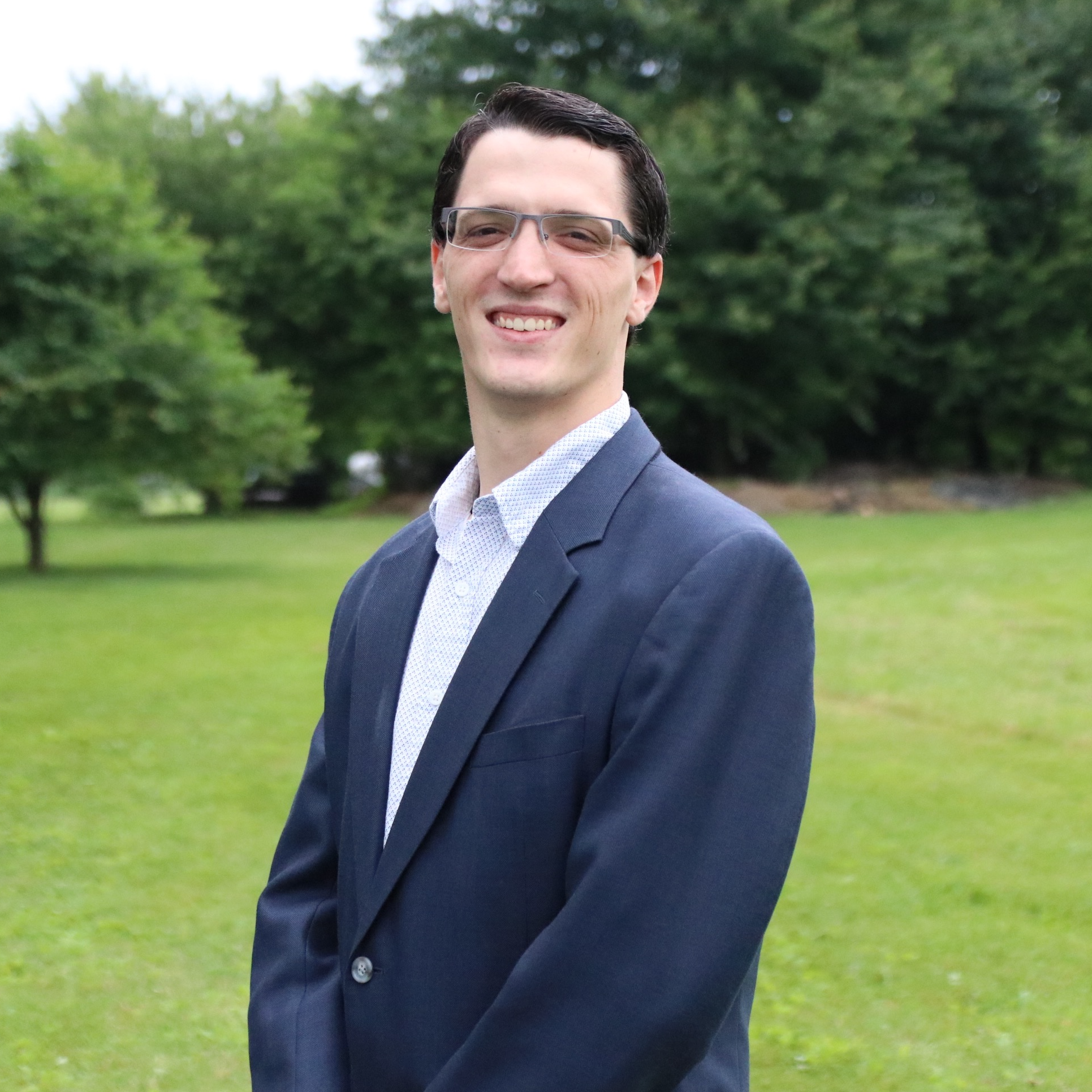 Neil Kulick hold his B. Mus in Piano Performance Major from West Chester University, having studied with Dr. Igor Resnianski. During his time at WCU he was also the Vice President of the West Chester University’s Music Teacher’s National Association (MTNA) Undergraduate Collegiate Chapter. Neil has participated in numerous Honors Keyboard Recitals at WCU. He has also accompanied the West Chester University Symphonic Band and the WIC Wind Ensemble. Neil started playing piano at the age of seven and has not stopped since. He has been very grateful to have spent the past few years at Valotta Studios sharing his passion for teaching!

Neil can be personally reached at Neil.ValottaStudios@gmail.com