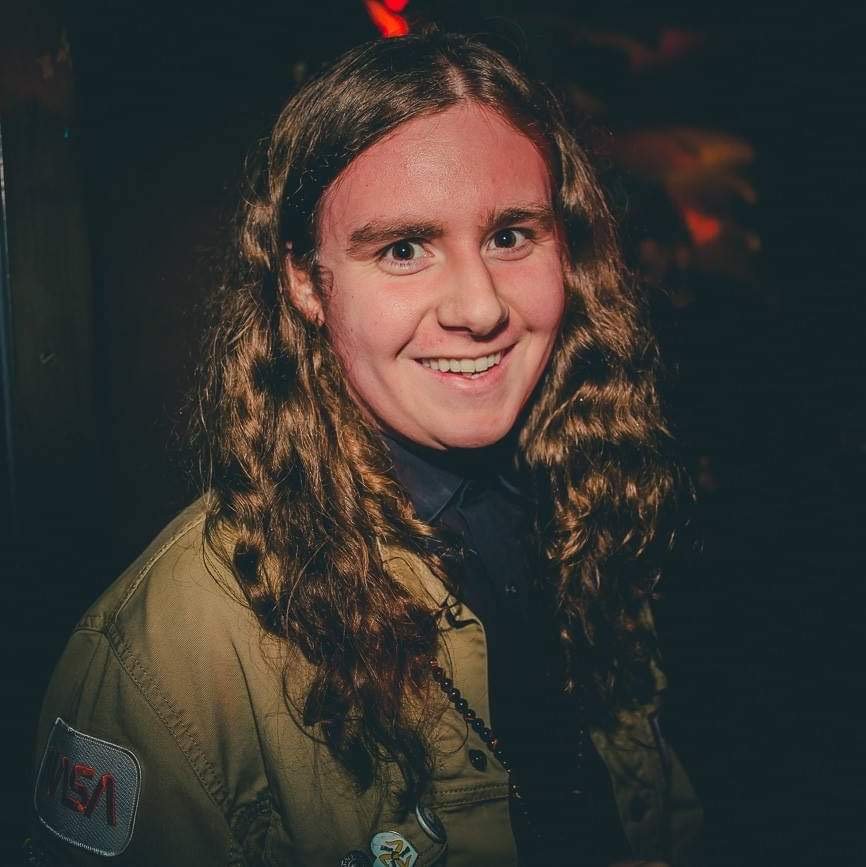 Nicholas Santangelo was born in Philadelphia, Pennsylvania and grew up in the neighboring communities across the Delaware River in Cherry Hill and Medford, New Jersey. After moving to Medford, Nick was accepted to Bishop Eustace Preparatory School, a prestigious private co-ed High School in the Tri-State area. While at Eustace, Nick won the Bishop Eustace Leadership in Music Award & the John Philip Sousa Award, the latter being a national award to honor the top student in high school band as it recognizes musicianship and outstanding dedication by one of the senior year members of the band.

Nick can be personally reached at Nick.ValottaStudios@gmail.com