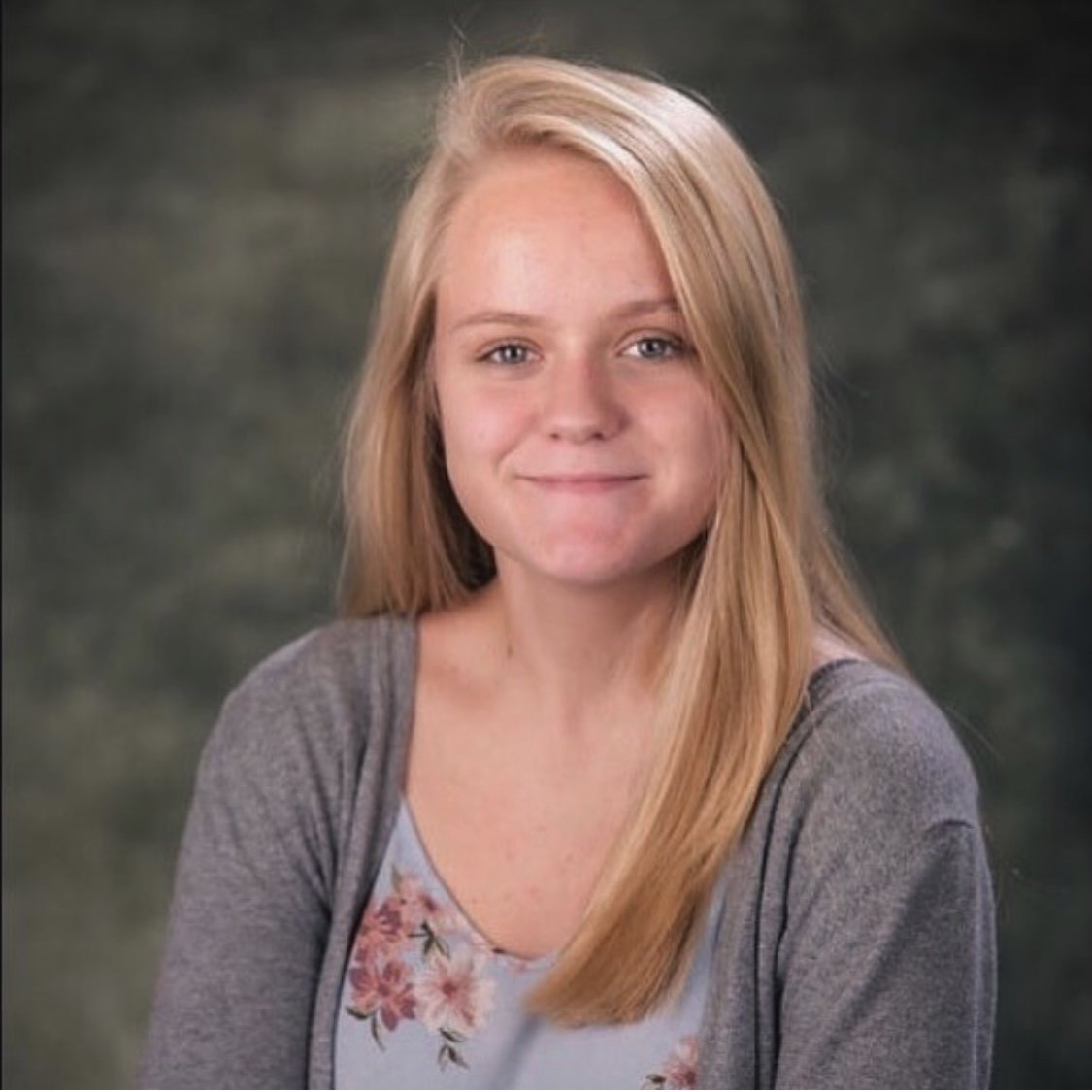 Raquel has been playing guitar and drums since she was 8 years old. She studied with finger style guitarist Trevor Gordon Hall and attended the Center for Performing and Fine Arts in West Chester, Pennsylvania. As a high schooler she took a production class and recorded an album, which led to her start the indie rock band Northern Lights and perform with them around the Philadelphia area. She also performed in a jazz group with students from the Center for Performing Arts where she played guitar at restaurants and formal events. She studied jazz composition and improvisation at the University of the Arts, Kimmel Center and Berklee College of Music during the summers.

During a summer program at Berklee she was offered a scholarship to attend the school. She is currently going there as a double major in music production and engineering and contemporary writing and production. Some of her teachers in college are Tia Fuller, Rodney Alejandro, and David Gilmore. She has performed in venues like the Legendary Dobbs, The Kimmel Center for Performing Arts, South Jazz Kitchen, Wallys Jazz Cafe, The Trocadero, and the Apollo Theater. She is very excited to be teaching!!

Raquel can be personally reached at Raquel.ValottaStudios@gmail.com

“My daughter absolutely LOVES working with Raquel! She enjoys Raquel’s teaching style and has learned so much in such a short time. Thank you so much, Raquel!”